As Account Executive, Conor is responsible for the daily contact between The Garrity Group and clients as well as supporting the team on issues pertaining to media relations, public affairs, and integrated communications. Previously, Conor worked in journalism and public affairs. He has written for various publications including The Los Angeles Times, The Albuquerque Journal, and The Santa Fe New Mexican, among others. He also served as a Legislative Correspondent in the office of former U.S. Senator Jeff Bingaman in Washington, D.C. and at Peace Corps Headquarters as Special Assistant to the Director. Most recently, he returned from Nicaragua, where he promoted bilingual education and served as editor of Va Pue, a publication that aims to promote a better understanding of Nicaragua on the part of Americans through its blog and podcast. 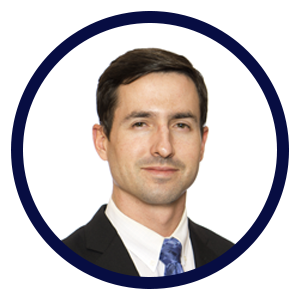