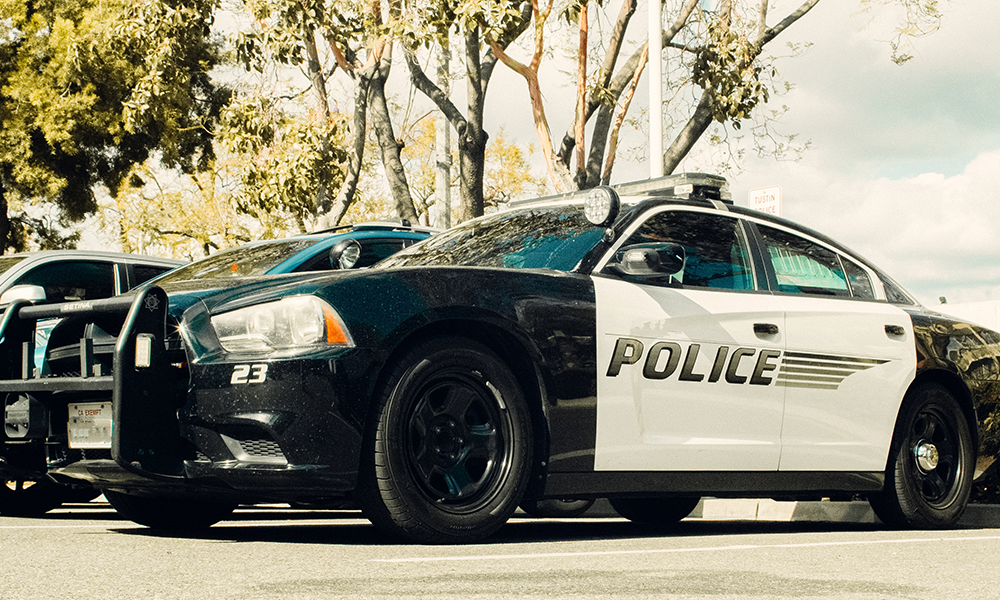 Christmas celebrations were concluding when my brother and his fiancé asked what I thought about the CBS police drama “Blue Bloods.” I said, I heard of it but never watched it.  They urged me to join them in watching the pilot.

I felt pressure to like the show, after all I was watching a show with an audience watching me watch the show! I embellish just a bit as my brother and I have similar taste in music, movies and television shows.  We were raised with “Emergency (station 51),” “Dragnet” and “S.W.A.T.” (The original).

It was good.  I liked Blue Bloods.  A story of an Irish Catholic Family with widowed father/police Commissioner Frank Reagan (Tom Selick), whose two sons are New York Police Department officers and daughter an assistant District Attorney. The family also includes a widowed grandfather (former police commissioner) and grandkids. There are also occasional reminders of the Reagan’s oldest son Joe who was killed while working a case with the NYPD.

At the time, I thought, this is a few seasons, I can catch up in a few seasons.  I soon learned there were 11 seasons with about 22 episodes per season.  Since I hadn’t really binged any shows during the COVID lockdowns, I decided to plow through and see what the hype was all about.  It took five months, but I am now caught up and ready for Season 12.  But first, some lessons learned from a Blue Bloods Binge.

The friendly sparing and camaraderie of two brothers and a sister provided reminders of the same kind of banter with my brother and sister.

The “color of the day” is mentioned more than “message of the day.” Changes in Mayoral administrations highlights the importance of internal communications. And, interestingly, more than once there is a reference to research and specifically polling data that the PC is very popular, despite crime being up in some sectors.

A recurring theme of the show is “trust of police” and the legal system.  It reminded me of our own Garrity Perception Survey findings (2011-2020). The third-party research illustrated the peaks and valleys of police officer trust with high profile police shootings.  It also showed how then Albuquerque Police Chief Gordon Eden built back community trust through community accountability.

Whether it is a TV drama or real life, I’m reminded of what an old friend Richard Draper (of Intel fame) once shared, “good police foster good public relations.” While I agree with Richard on this, I must also note that sometimes, good policy needs to be explained why it is a good policy, which is why it’s always a good idea to have a communicator at the table.

END_OF_DOCUMENT_TOKEN_TO_BE_REPLACED

The About Perception Podcast