PR Lessons from the Art of Remixing 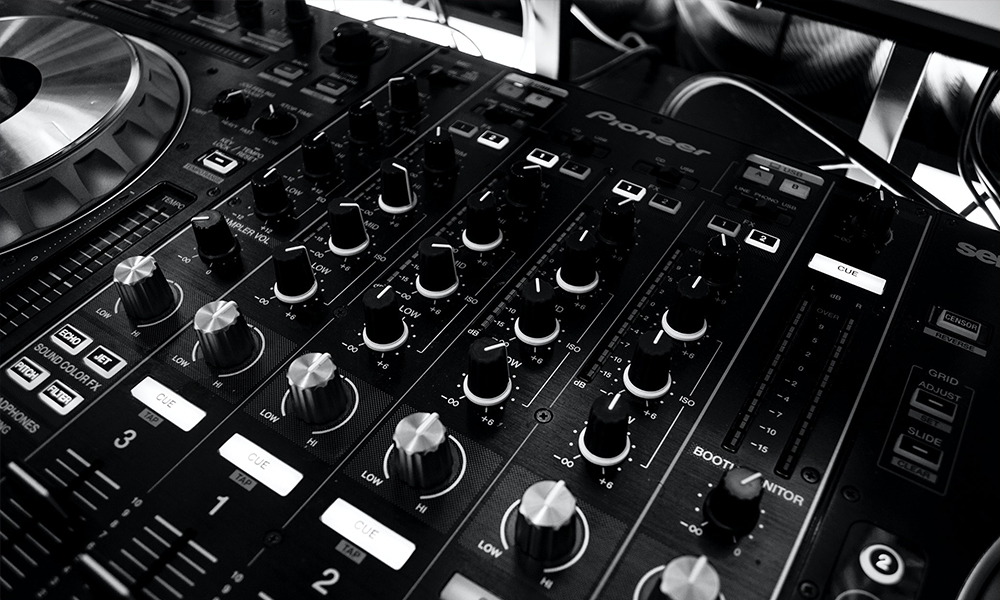 PR Lessons from the Art of Remixing Music

In the music industry, remixing has been around since the late ‘60s. It became a popular practice among up-and-coming music producers, as they manipulated chart-topping dance music, to leave their mark on a song and showcase their talents. And though the art of remixing is still practiced today, it has transformed to be more of a strategic play on the artist’s behalf.

In March of this year, The Jacksons, formerly known as The Jackson 5, released a new version of the song “Can You Feel It,’ originally released in 1981. The upgraded song, features excerpts from Martin Luther King Junior’s ‘I have a Dream’ speech and Former U.S. president Barrack Obama’s 2009 Inaugural Speech. With a polarized political climate, that has, over the past year, focused on racial inequalities, the inclusion of two icons for civil rights, provides The Jacksons with an opportunity to re-purpose old content, and make it relevant to modern times.

Another remix example is connected to the halftime performer in the 2021 Super Bowl, The Weeknd. In August of 2020, the singer/songwriter released his hit single ‘Save your Tears.’ The song was met with universal acclaim, becoming the official theme song of WrestleMania 37. The original tune rocketed up the charts to land as a top five song in 28 countries. Shortly thereafter, in April of 2021, The Weeknd released a remix of that same song, featuring a collaboration with pop-star Ariana Grande. It quickly rose to fame, taking its place as the number one song on the Billboard Hot 100 for two weeks.

And, while both of these songs are interesting and fun to listen to, they also serve as a great reminder to PR pros.  Content isn’t “one and done”, there is always an opportunity to repurpose and revitalize your content.

The Jacksons remind us that, over time, messaging doesn’t need to change to keep an audience interested. They showed us how to blend a classic song with other elements of the period to be relevant in today’s narrative. If your company is celebrating a landmark anniversary (i.e. 20th, 25th, 30th) think about working in elements of every decade and show how your company helped shape your community’s narrative.

The Weeknd’s remix reminds us to strategically leverage thought leaders in our content, as a means to expand the reach of our brand’s message. It is critical to engage the leader and/or their organization to distribute/promote the content appropriately as a part of this strategy.

About the author: Andie Mirabal is a visual media enthusiast with a love for telling stories.